Stretched along the Mississippi River, Saint Louis is the second most populous city in Missouri. Regarded as the Gateway to the West, Saint Louis was the starting point of Lewis and Clark’s infamous expedition. Saint Louis’ most iconic landmark, the Gateway Arch, is a memorial celebrating the nation’s westward expansion.

In addition to its rich history, Saint Louis offers residents access to exceptional amenities and culture. An apartment in Saint Louis affords you the opportunity to climb sculptures composed of reclaimed building materials at the one-of-a-kind City Museum, or watch the Cardinals play ball at Busch Stadium.

Hit the town and catch a performance at the Fabulous Fox, or indulge in some retail therapy at the massive Saint Louis Outlet Mall. There’s incredible architecture to admire in the Washington Avenue Historic District, or you could experience the flora and fauna on display at the Saint Louis Zoo and Missouri Botanical Garden. 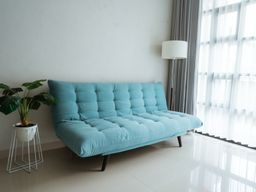 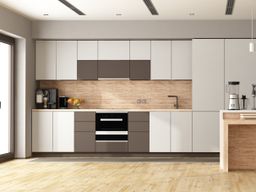 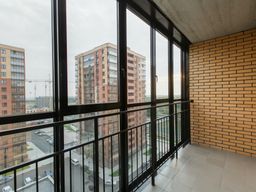 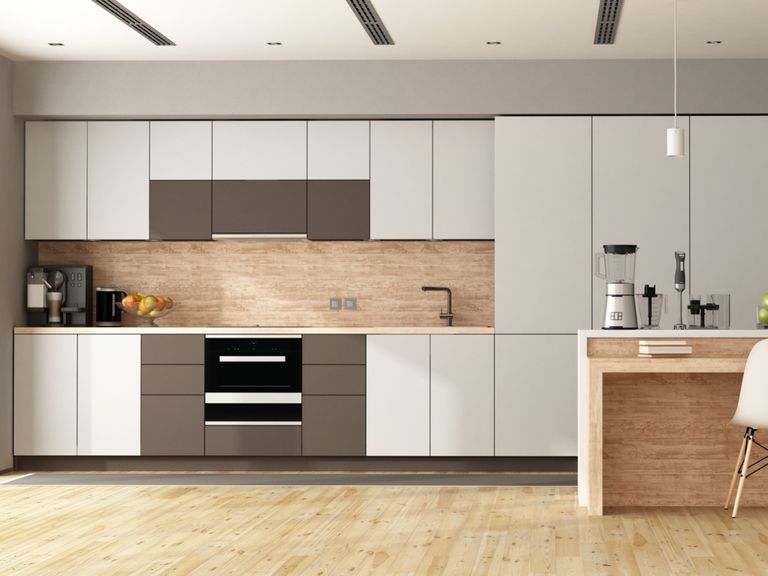 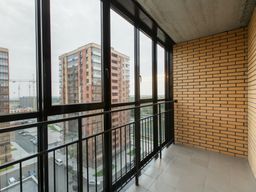 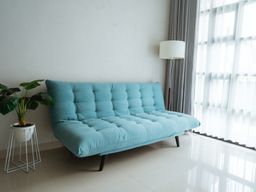 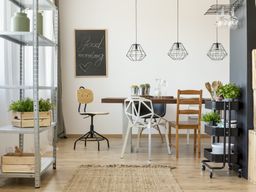